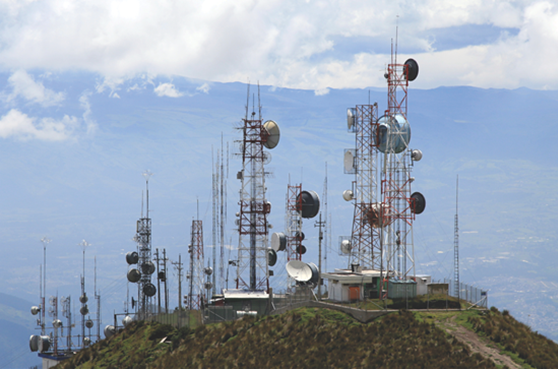 Jazz and Telenor have decided to approach the court of law to get a clarification on the upcoming licence renewal terms, a private media outlet reported on Friday.

As per details, Jazz’s license is due for renewal on May 25th, 2019, and if not renewed, its operations will be impacted throughout the country. Same goes for Telenor, as its license is also expiring around the same time.

Both the operators have decided to move to the high court, seeking the protection of their licence terms, sources said.

Warid’s spectrum, which is now part of Jazz, is due to expire later this month but the company has not received any clarity on how the licence will be renewed and at what price.

Sources have confirmed that the decision from mobile companies to approach the court was made to safeguard investors’ trust, as the government has turned a blind eye towards this critical subject, which can essentially shut down the communication networks in the country.

It is pertinent to mention that the licence renewal terms are supposed to be communicated to operators well ahead of the renewal dates. In fact, the process normally starts 18 months in advance.

This early preparation is required due to the fact that licencing fee is in several hundred million dollars and operators must plan ahead of time to get mandatory approvals from their respective boards.

However, with just a couple of weeks remaining, and several reminders to the government, telcos are still clueless about the government’s policy towards the licence renewals.

An industry source revealed that the operators have raised serious concerns on the pricing of the spectrum, as the government has indicated to set spectrum price at $450 million (Rs63.6 billion) for a term of 15 years.

Telcos say that they paid Rs17 billion in 2004 and are now ready to pay almost 250pc more, that is Rs41 billion, as part of their commitments to the country.

However, any further revision in the price is not something they are willing to accept, particularly due to increased competition, a saturating market and other economic dynamics that have put pressure on every entity.

According to a statement issued by Telenor Pakistan on Friday, the company is looking forward to the upcoming licence renewal and is actively engaged with multiple stakeholders in order to help with a mutually beneficial outcome.
“During the last three years, we have followed all requirements in order to renew our licence on time. The inexplicable delay in the process has created a lot of uncertainty and we believe it is not possible to meet the renewal deadline on the 25th of May,” the statement notes.
“Under these circumstances, the company is looking to obtain an injunction from the court in order to continue its services and protect its customers. In the meantime, we hope for a constructive and speedy resolution of the licencing renewal process, under the same terms and conditions as those afforded to the state-owned telecom operator in 2014, to ensure level playing field,” it added.
- Advertisement -
Facebook
Twitter
Linkedin
WhatsApp
Email
Previous articleReport on Kekra-I offshore drilling within 3-4 weeks, Senate told
Next articleStocks continue to bleed as index sheds another 424 points