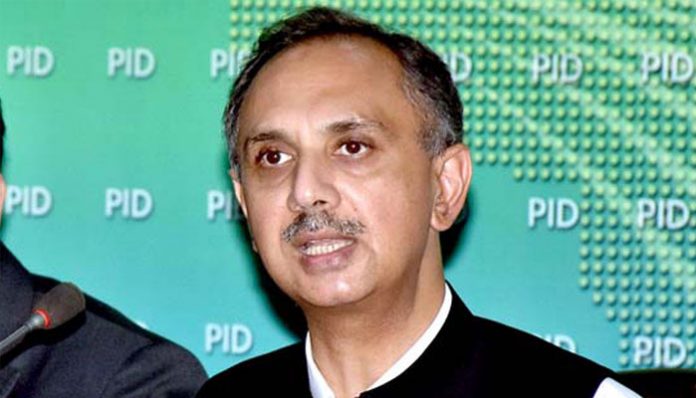 ISLAMABAD: Petroleum Minister Omar Ayub Khan said on Wednesday that the government was extending maximum facilitation to foreign companies so as to encourage them to invest in the petroleum sector of Pakistan.

The Kuwaiti company has been operating in different exploration blocks of Pakistan for the last 30 years and has so far invested around $2.5 billion in Pakistan.

During the meeting, the country manager showed a keen interest in different offshore blocks of Pakistan for the purpose of oil and gas exploration.

The minister said Pakistan had great potential in the offshore oil and gas exploration sector and assured that the government would provide all possible cooperation to interested companies in the sector.

The minister said the government would take advantage of the company’s expertise in the oil and gas exploration sector.