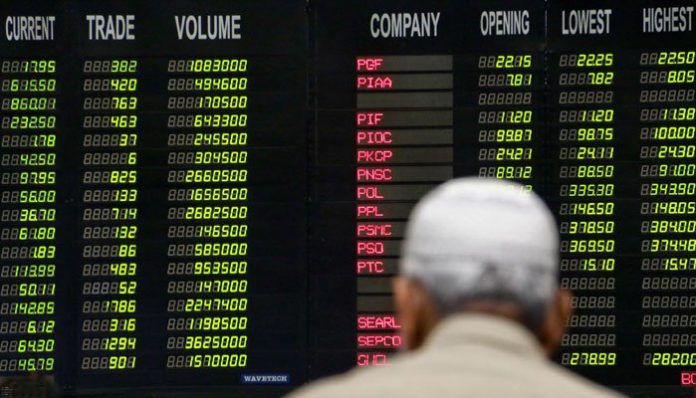 There were speculations in the market that Pakistan would have faced downgrading to Frontier Market Index, or MSCI may initiate consultation for the possible downgrade in the review, as the three stocks had fallen short of the set criteria of meeting minimum free-float market capitalisation and/or minimum total market capitalisation.

The continuous sale at the Pakistan Stock Exchange (PSX), especially in the three stocks, for quite a long time, has reduced their market capitalisation from the required one.

“Buffer Rule most likely saved the day for Pakistan whose weight in MSCI Emerging Market Index is now estimated at 0.03pc, down 7-8 basis points since its inclusion in June 2017,” Topline Securities CEO Muhammad Sohail said told a private media outlet.

Foreign investors having an estimated $1.5 trillion funds in hand track the MSCI Emerging Market indexes to decide whether to invest or divest in the constituencies listed at stock markets around the globe.

“The outflow resulting from deletion of FFC, FFBL and ISL are expected to be negligible,” Arif Habib Limited Deputy Head of Research Tahir Abbas said in the post MSCI review result comment.