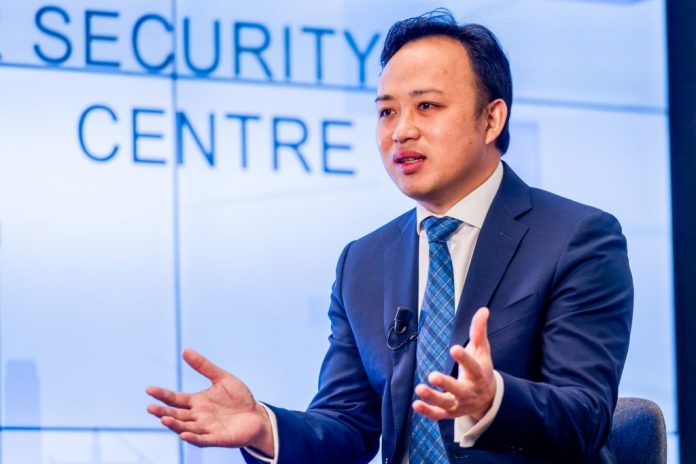 BRUSSELS: Chinese giant Huawei denounced what it called US bullying on Tuesday and warned Europeans against “complacent appeasement” of Washington’s move to block its access to markets and technology.

Abraham Liu, Huawei’s envoy in Brussels, played up what he said were his firm’s common interests with Europe and pledged to go the “extra mile” to ease EU security concerns over rolling out 5G technology.

“Now Huawei is becoming the victim of the bullying by the US administration,” Liu told a press conference at his company’s offices.

“This is not just an attack against Huawei. It is an attack on the liberal, rules-based order. This is dangerous,” he said.

He warned that Huawei, which is accused of maintaining close ties with Chinese intelligence, may be targeted today but that any company could be hit in the future.

“If we shut our eyes, what will be the likely consequences of such complacent appeasement in the future?”

Liu stressed his company’s nearly 20-year presence in Europe, its employment of 12,200 people, most of them hired locally, and what he said was its key role in advancing European economic interests.

But he also addressed suspicions among Europeans who share some of the same concerns as the Trump administration over Huawei’s alleged link to Chinese intelligence.

In March, the European Commission, the EU’s executive arm, presented a plan to ensure the secure introduction of 5G telecom networks, as some EU countries negotiate with Huawei to deploy its advanced technology.

“We at Huawei understand the security concerns of European governments and we are ready to go for the extra mile,” Liu said.

“Because of the importance of 5G, as an industry leader, Huawei stands ready to sign no-spy agreements with governments and customers in all EU member states,” he said.

He also touched on EU concerns about trade wars.

The Trump administration has also slapped or threatened tariffs on European products in an “America First” approach.

The approach has led to US trade tensions with Mexico and Canada and other countries.

But China is the biggest target of Trump’s ire.

Citing national security, Trump has effectively banned US companies from supplying Huawei and affiliates with the critical components that have helped it grow into the world’s largest supplier of telecom networking equipment and second-biggest smartphone maker.