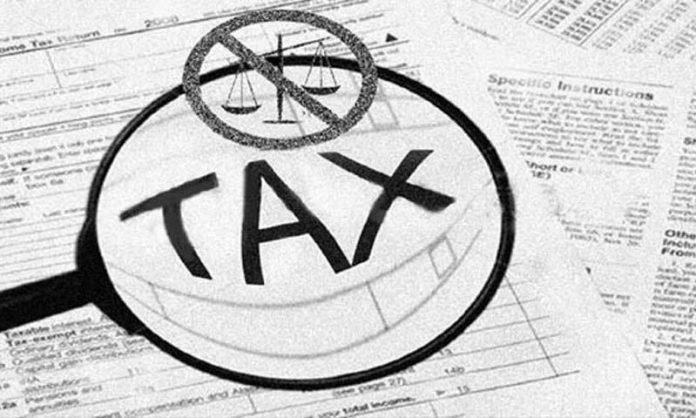 ISLAMABAD: The government is planning to drop an inflation bomb on public, as taxes are expected to be increased in the upcoming budget.

According to details, new taxes of Rs40 billion have been proposed in the next budget.

Sources said that a recommendation to end Rs70 billion concession on different goods and imposition of new taxes worth Rs40 billion have been proposed for the upcoming budget.

The budget proposes increasing sales tax on sugar, edible oil, tractors, and steel products while the general sales tax is likely to be increased from 17pc to 18pc.

Sources said that the one per cent increase in GDP is likely to offer a revenue of Rs40 billion.

A recommendation to increase the duty of on steel products by Rs5,600 has also been made. The budget also proposes ending tax concessions for the salaried class.