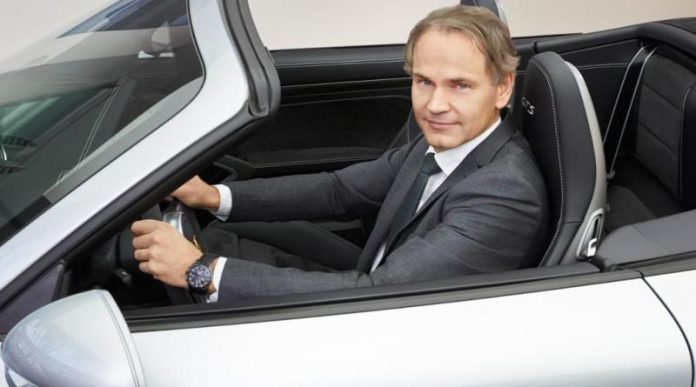 FRANKFURT: Three top executives at Volkswagen subsidiary Porsche including chief Oliver Blume are under investigation over alleged excessive payments to a former works council leader, according to a Wednesday media report.

Prosecutors had said Tuesday they were probing five senior managers at the German sports car maker over “unjustified” and “disproportionately large” payments to the worker representative, but did not name the suspects.

The outsized salary, bonuses and in-kind compensation to the former works council leader could have represented “fraud against Porsche” by the people behind them, prosecutors said.

Porsche confirmed Tuesday to AFP that the searches had taken place, adding that the carmaker “is cooperating fully with the authorities.”

The raids were not related to Porsche’s role in “dieselgate”, the emissions cheating scandal over which it agreed to pay a fine of 535 million euros ($669 million) earlier this month.

Parent company Volkswagen admitted in 2015 to manipulating 11 million vehicles worldwide to appear less polluting in the lab than on the road.