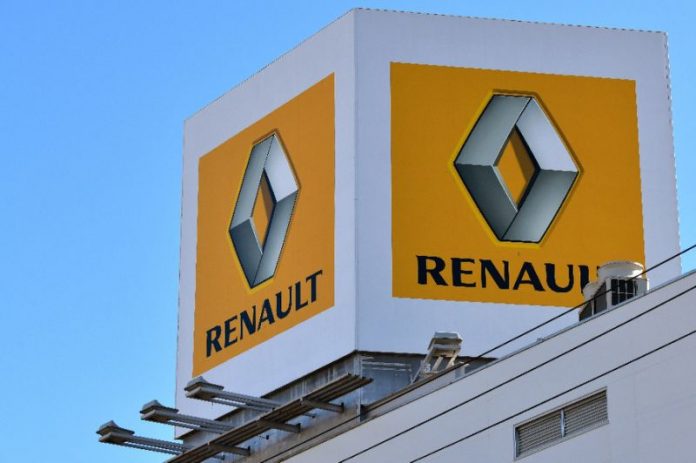 TOKYO: French carmaker Renault has warned its alliance partner Nissan that it will block the Japanese auto firm’s plan to overhaul its governance structure, Nissan confirmed Monday, a move it called “regrettable.”

The French group’s decision came as France’s finance minister Bruno Le Maire said a proposed merger between Renault and Fiat-Chrysler remains a “good opportunity”, despite the withdrawal of the offer by the Italian-American carmaker due to “unreasonable” political resistance from Paris.

Last month, Fiat-Chrysler stunned the auto world by proposing a merger with Renault that would — together with Nissan and Renault’s other Japanese partner, Mitsubishi Motors — create a car giant spanning the globe. But the deal collapsed suddenly last week.

“A merger project with FCA remains a good opportunity,” Bruno Le Maire told reporters in Tokyo Monday, adding that any merger would have to ensure the “durability” of Renault’s alliance with the Japanese auto firms.

But in the latest sign of deteriorating ties between the alliance partners, Nissan said in a statement earlier Monday that it had received a letter from Renault “indicating intention to abstain from voting” on plans to overhaul its governance structure.

The move would mean the proposed changes fall short of the two-thirds majority needed to pass.

“Nissan finds Renault’s stance on this matter most regrettable, as such a stance runs counter to the company’s efforts to improve its corporate governance,” CEO Hiroto Saikawa said in a statement.

Renault’s decision, first reported by the Financial Times, was taken over fears the proposed governance changes could reduce its influence, the paper said.

But Renault reportedly fears the overhaul will reduce its influence in Nissan, and ties between the partners have already frayed since Ghosn’s arrest and scepticism at the Japanese automaker after proposed further integration in the partnership.

A spokesman for Renault, which is Nissan’s largest shareholder, had no comment.

The proposed merger between Renault, its Japanese partners, and Fiat-Chrysler would see a combined group that would be by far the world’s biggest, with total sales of some 15 million vehicles, compared to both Volkswagen and Toyota which sell around 10.6 million apiece.

But FCA pulled the plug on the deal suddenly last week, saying negotiations had become “unreasonable” due to political resistance in Paris.

On Saturday, Le Maire told AFP that Paris might consider reducing the state’s 15pc stake in Renault if it led to a “more solid” alliance between the firm and its Japanese partners.

But he also said Renault should focus on shoring up its relationship with Nissan before pursuing mergers with other firms.

“Otherwise, everything risks collapsing like a house of cards,” he warned in the interview on the sidelines of the G20 finance ministers meeting.

Le Maire declined Monday to comment directly on the latest developments in the Renault-Nissan spat, but urged reconciliation.

“The management of Renault and the management of Nissan must resolve their difficulties and misunderstandings as soon as possible,” he said Monday in the Japanese capital, where he is meeting Japanese officials after this weekend’s gathering of G20 finance ministers.

Any merger between Renault and Fiat-Chrysler must also preserve manufacturing jobs in France and protect the “durability” of the French automaker’s partnership with Nissan, he added.

- Advertisement -
Facebook
Twitter
Linkedin
WhatsApp
Email
Previous articlePKR weakens, hits 150.1 against US dollar in interbank market
Next articleChina exports grow despite US tariffs, but imports slump most in three years