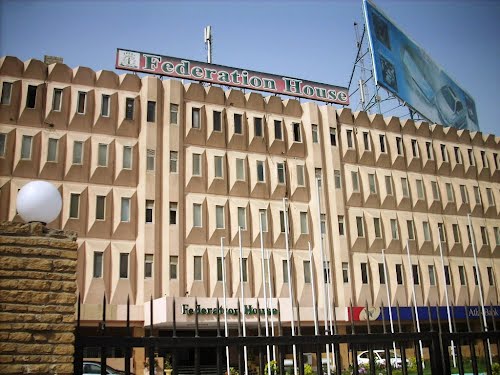 In a statement on Tuesday, Noor Ahmed emphasised on the need for a strong industrial policy that encouraged agro-based industries in Pakistan, as the sector can contribute significantly in poverty alleviation and employment generation.

He stated that there is a huge potential available for new agro-based industries that need to be materialized and be protected by giving them incentives.

The FPCCI acting president further said the textile industry is the backbone of Pakistan but the production of cotton has declined to 9 million bales compared to 14 million bales in 2015.

“Decline in cotton production also affects the exports of textile.”

Noor Ahmed suggested the government to take revolutionary measures for the agriculture sector in order to increase its production.

“Apart from agriculture, there is a need to protect other basic industries like pharmaceutical, sports goods, chemicals and leather by utilising technology, improving the infrastructure of industrial zones and other measures to enhance their competitiveness,” he added.