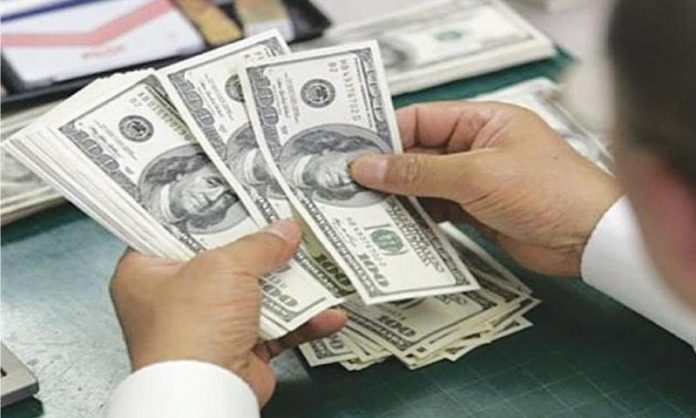 The foreign exchange reserves held by the central bank contracted 0.7pc on a weekly basis to stand at $7.8 billion, a private media outlet reported on Thursday, quoting the data released by the State Bank of Pakistan (SBP).

A few weeks ago, the reserves had jumped on account of $2.5 billion in inflows from China.

Over time, the declining reserves have forced the central bank to let the rupee depreciate massively, sparking concern about the country’s ability to finance a hefty import bill as well as meet debt obligations in coming months.

In January last year, the SBP made a $500 million loan repayment to the State Administration of Foreign Exchange (SAFE), China.