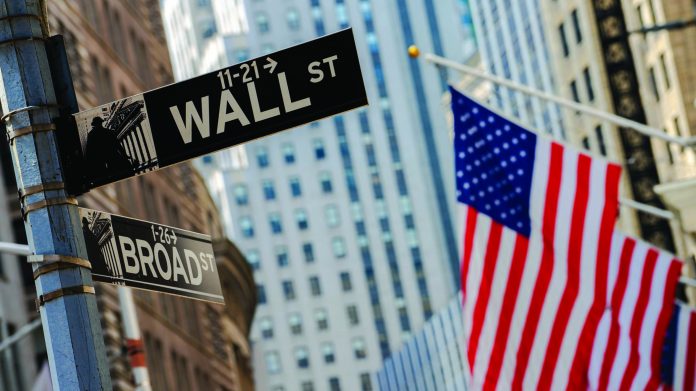 NEW YORK: Stocks rose sharply on Wall Street Tuesday as traders cheered news that the leaders of the US and China will meet face-to-face next week to discuss their long-running trade dispute.

President Donald Trump said he will hold talks with Chinese President Xi Jinping at an international summit in Japan. Investors are hoping for any positive sign in the trade war between the world’s largest economies. US businesses have implored Trump to stop escalating the trade war and refrain from expanding his tariffs to $300 billion on goods from China.

European markets jumped after the head of the European Central Bank said it was ready to cut interest rates and provide other economic stimulus if necessary. That puts the spotlight on the Federal Reserve, which is set to announce its own decision on interest rates Wednesday.

Industrial and consumer-related stocks also made big gains. General Electric, Caterpillar, and Nike all rose. Utilities and consumer products companies lagged the market in a sign that investors were stepping back from the safe-play sectors and taking on more risk.

“If you think back a week ago, there was a fear they wouldn’t even talk at all,” said J.J. Kinahan, chief market strategist at TD Ameritrade.

Kinahan said investors should remain focused on some of the more fundamental factors impacting the US economy. “This is when you have to be a little bit careful, the day to day news is what can drive the market,” he said.