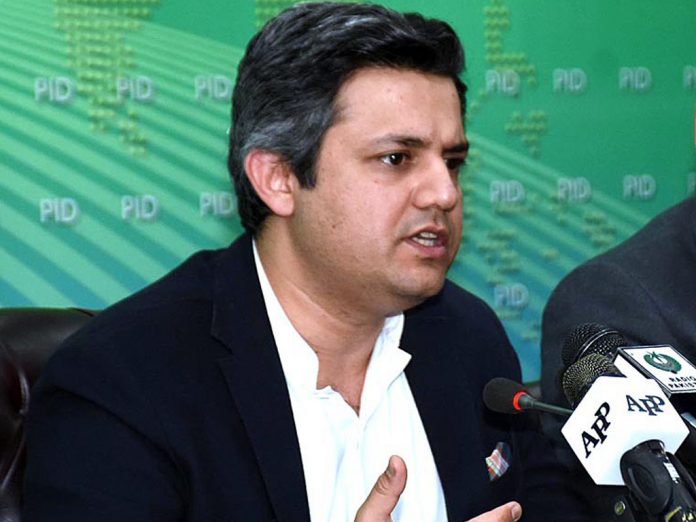 ISLAMABAD: Minister of State for Revenue Hammad Azhar said on Monday that although the government imposed a tax of only Rs3.30 per kg of sugar, it was being sold at excessive rates in the market.

“The price on which the sugar is being sold in the market is high,” he claimed while talking to media.

He said the government has presented a balanced budget amid difficult economic conditions.

“After the passage of the budget, we will conduct a survey of sugar mills with the help of provincial governments,” Azhar said, adding that a crackdown would be launched against those found involved in the hoarding the sugar.