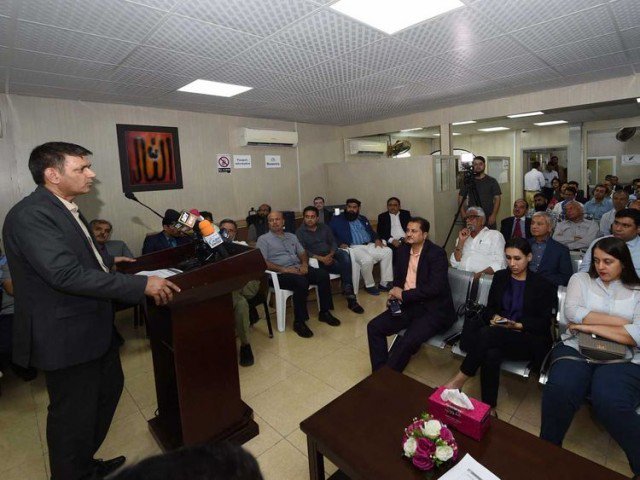 Pakistani nationals living in the United Arab Emirates (UAE) were warned on Tuesday to disclose their ‘hidden’ assets by June 30 to avoid penalties and imprisonment, Gulf News reported.

All Pakistanis are required to declare their concealed assets under the new tax amnesty scheme called the Assets Declaration Scheme launched by the Pakistan Tehreek-e-Insaf (PTI) government on May 15.
Although overseas Pakistanis are exempted from paying any taxes on their income abroad, they are required to declare their assets if they cannot prove that they were bought with legal resources.
They will also have to declare all their assets, including properties, businesses and bank accounts they have in Pakistan if they are generating income from them. The wealth that remains undeclared after the deadline would be confiscated and defaulters could also face prison time.

“If overseas Pakistanis can prove that the property they own in Pakistan was bought with legally remitted money or the bank account they have in any Pakistani bank has money sent through legal banking channels, they do not need to worry as they are exempted from declaring them and they do not need to pay any taxes,” Dr Mohammad Ashfaq Ahmad, Director General (International Taxes) at the Federal Board of Revenue, told the Pakistani diaspora at the Pakistan Consulate General in Dubai.

Dr Ahmad especially came from Pakistan to brief the Pakistani expatriate community members and the media about the tax amnesty scheme in case they have any confusion. The gathering was arranged by Consul General of Pakistan Ahmad Amjad Ali at the consulate in Dubai on Monday.

Dr Ahmad tactfully handled volley of harsh questions from the Pakistani expatriates who were quite aggressive during the briefing as they were upset about being taxed for their income they earned outside the country.

Many of them raised the concern that they do not have proof of all their money remitted to Pakistan and hence they are unable to proof the money trail despite the fact that they have been living abroad for decades.

“You must declare your assets if you cannot backup your ownership of accounts and property,” Dr Ahmad said very explicitly.