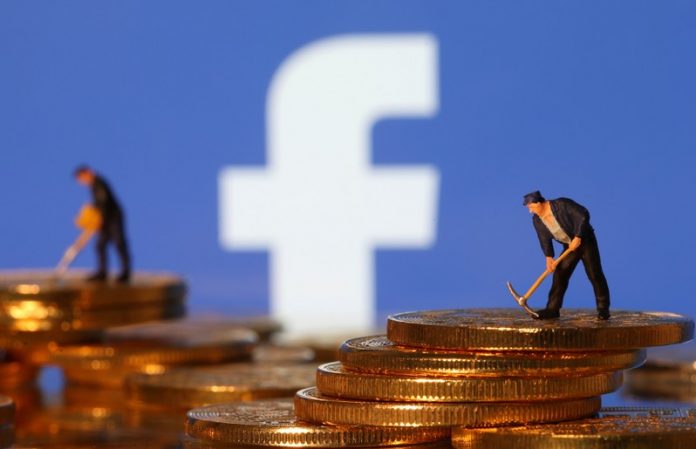 Britain’s top financial regulator said there was not yet enough information to understand Libra, adding that the project could be very significant for public policy and that it would not easily get the go-ahead without further disclosure.

“They are not going to walk through authorization without that,” Andrew Bailey, chief executive of the Financial Conduct Authority, told a British parliamentary committee.

Facebook last week announced plans to launch Libra within the first half of 2020, part of an effort to expand beyond social media to e-commerce and digital payments.

Cryptocurrencies such as bitcoin remain one of the least-regulated areas of finance, and the response of domestic and international financial regulators and monetary authorities to the Libra project will have a crucial impact on its prospects.

Facebook’s project raised privacy concerns among US lawmakers and prompted European central bankers to claim oversight to ensure it would not jeopardize the financial system or be used to launder money.

Until now, global central bankers have largely refrained from regulating digital currencies, concluding last year they were too small to pose a risk to the financial system.

The FCA’s Bailey said the watchdog had been in contact with Facebook, and that many more engagements could be expected, while Domenico Gammaldi, the Bank of Italy’s head of market and payment system oversight, also called for further information.

“The white paper, that means ‘white,’ without any information,” Gammaldi told the Crypto Valley Conference in Zug.

PLAY BY THE RULES

Bank of France Governor Francois Villeroy de Galhau said that Libra would have to respect anti-money laundering regulations and its backers would have to seek a banking license if it was to offer services such as deposits.

France is using its year-long presidency of the Group of Seven nations (G7) to set up a task force to tackle such concerns at an international level.

Other central bankers were more sanguine about the project for which Facebook has recruited 28 partners including Mastercard, PayPal and Uber to form the Geneva-based Libra Association to govern the cryptocurrency.

“I think it’s an interesting development and I’m pretty relaxed about it,” Thomas Moser, an alternate member of the Swiss National Bank’s governing board said.

“They have clearly indicated that they are willing to play according to the rules, they have been contacting the regulators,” Moser said at the Crypto Valley Conference.

The Bank for International Settlements, an umbrella group for central banks, said on Sunday that greater political coordination was needed to deal with the entry into finance of major tech firms like Facebook.