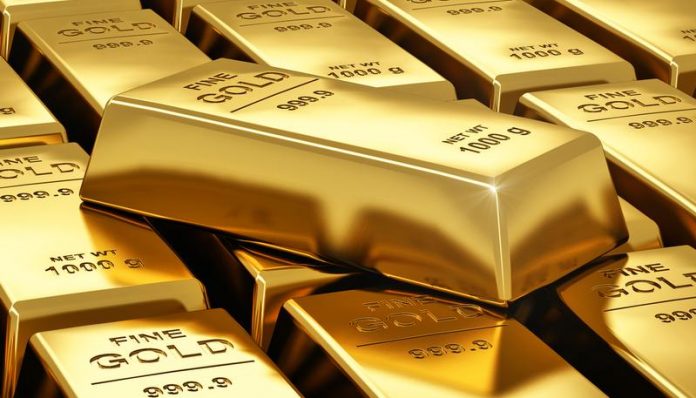 Gold prices in Pakistan have hit a record high as the price of per tola reached to 80,500 on Tuesday after an increase of Rs1,300.

Meanwhile, in the international market, trade anxiety and escalating tensions between the United States and Iran sent gold soaring to a six-year high on Tuesday.

Taking a dramatic step to increase pressure on Iran, US President Donald Trump on Monday had signed an executive order imposing sanctions on Supreme Leader Ayatollah Ali Khamenei and other top officials.