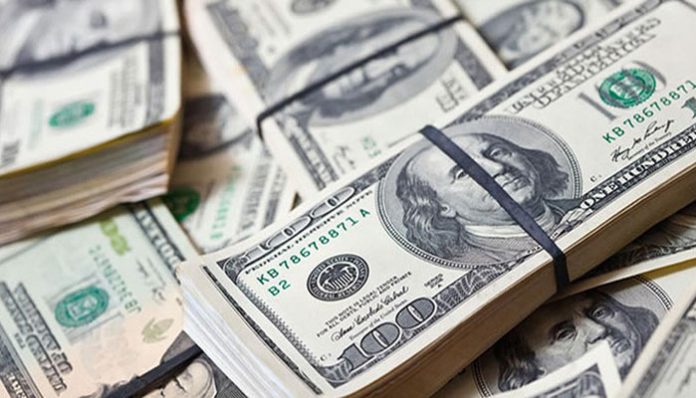 LAHORE: The Lahore Chamber of Commerce and Industry (LCCI) has sought a clear policy statement from the government on the price of the dollar, as heavy single-day increases would ruin the trade and economic activities, besides jacking up inflation to unmanageable levels.

In a statement issued on Thursday, LCCI President Almas Hyder said that within just two days, the devaluation of Pakistani Rupee has been recorded to be over Rs7, which is a bad omen for the economy.

“Since the start of the ongoing month, the rupee has been devalued by Rs16.41 approximately which in turn has raised the country’s external debt by more than Rs1,400 billion,” he noted, lamenting that the recent surge in the value of the dollar has shown that “market powers” are playing freely.

He said that devaluation of rupee would cause high inflation, besides halting the growth by hitting all the important sectors of the economy. He said that dollar price would lead to an increase in the import costs as well as a hike in the prices of petroleum products.

The LCCI president said that the unchecked increase in the dollar rates is multiplying the cost of doing business and badly affecting the industrial, manufacturing and agriculture sectors, as Pakistan has to import fertilizers, food items, oil, machinery and industrial raw material.

Almas Hyder urged the government, Ministry of Finance and State Bank of Pakistan to ascertain the factors weakening the value of rupee and check the possibilities of undue speculations and panic buying.

“The government should take immediate measures to arrest further devaluation of rupee to avoid more damages to the economy,” the LCCI president said. “Although the weaker rupee benefits the exporters, this benefit is neutralised by the costly imported inputs of the manufacturing sector, including textiles.”

LCCI Senior Vice President Khawaja Shahzad Nasir and Vice President Fahim-ur-Rehman Sehgal said if the greenback continues its upward flight, it would certainly inflate the import bill, besides lowering the competitiveness of Pakistan’s business and industry.