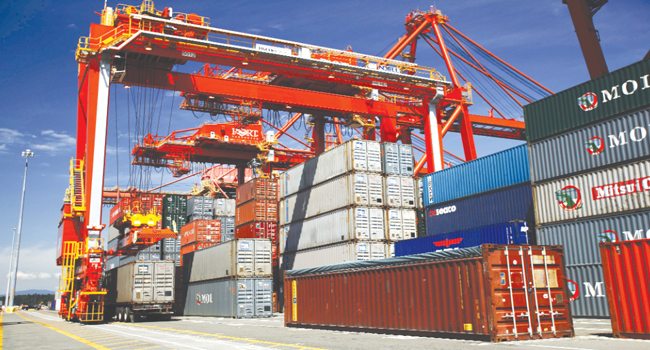 ISLAMABAD: Exports from Pakistan, in terms of rupees, increased by 22.92 per cent during July-May 2018-2019, compared with the corresponding period of last year.

The exports from Pakistan during the period under review were recorded at Rs2.86 trillion as compared to the exports of Rs2.33 trillion during the first eleven months of the last fiscal year (2017-18), according to the Pakistan Bureau of Statistics (PBS).