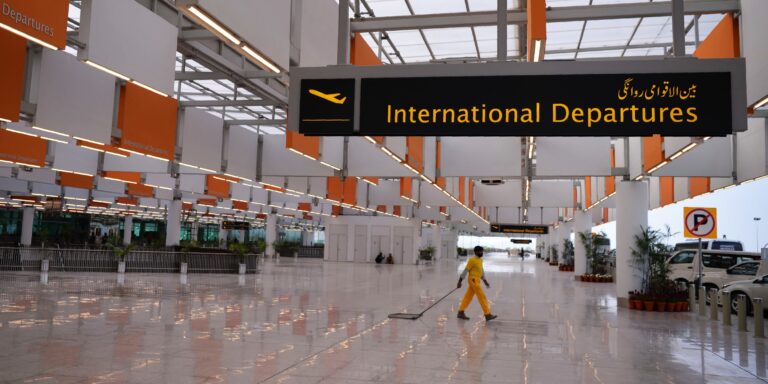 ISLAMABAD: The Aviation Division will spend around Rs1.26 billion on the up-gradation of various airports of the country in the current fiscal year.

He said an amount of Rs28.532 million would be spent on seven ongoing projects of the division, out of which Rs100 million would be utilised for the construction of Airport Security Force Camp (ASF) at Islamabad International Airport.

He further informed that Rs100 million would be utilised for the construction of Rainwater Harvesting Kasana Dam and Rs23.532 million for the establishment of a specialised medium-range weather forecasting system.

He said Rs555 million has been earmarked for new Gwadar International Airport and Rs40 million for the Reverse Linkage Project between Pakistan Meteorological Department and Mamara Research Centre of Turkey.