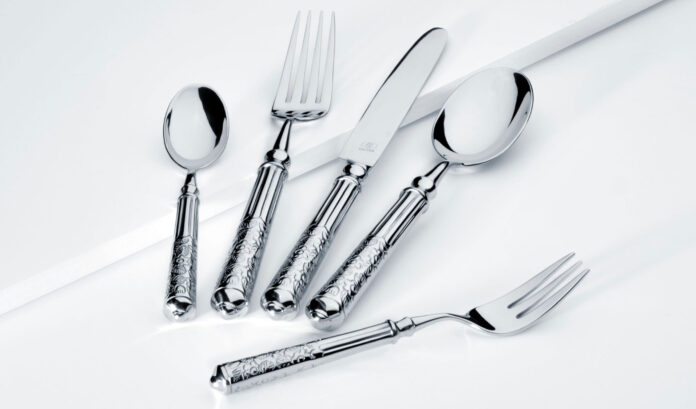 ISLAMABAD: The cutlery exports from the country increased by 1.68pc during the first eleven months of the fiscal year 2018-19, as compared to the corresponding period of last year.

It is pertinent to mention that the country’s overall merchandize trade deficit plunged by 13.62pc during the first eleven months of fiscal year 2018-19, as compared to the corresponding period of last year.