‘Huawei to invest $100m in Pakistan this year’ 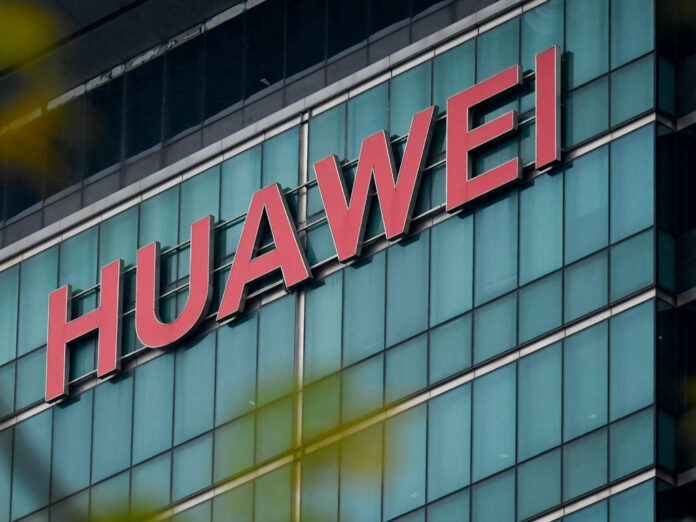 Huawei Group Vice President Mark Xueman said on Wednesday that his company would invest around $100 million in Pakistan this year.

Xueman made this announcement while talking to Planning, Development and Reform Minister Makhdoom Khusro Bakhtiar in Islamabad on Wednesday, a private media outlet reported.

The Huawei vice president said that his company would set up a Technical Support Centre in Islamabad, which will help create job opportunities for young engineers in Pakistan.

In addition, he added, the company would also invest in its existing support centre in Pakistan, besides hiring more people for the same, taking the number of its staff from 600 to 800 this year.

The minister noted that Huawei holds 25 per cent share in the mobile industry of Pakistan and is also the top taxpaying Chinese company in the country.

He said that Huawei could contribute to the government’s e-governance initiative as well in centralising the data to improve efficiency and productivity.

Bakhtiar said that Huawei could also support IT start-up projects in Pakistan to train the youth in this important sector.

It is pertinent to mention that Huawei has managed to gain a strong foothold in the Pakistani mobile phone market. Over the past four years, the company has emerged as one of the most leading and reliable brands for the public.

This can be gauged from the fact that Huawei Y9 Prime 2019, during its nine-day pre-order phase, raked-in 300pc more pre-orders than its predecessor Huawei Y9 2019.