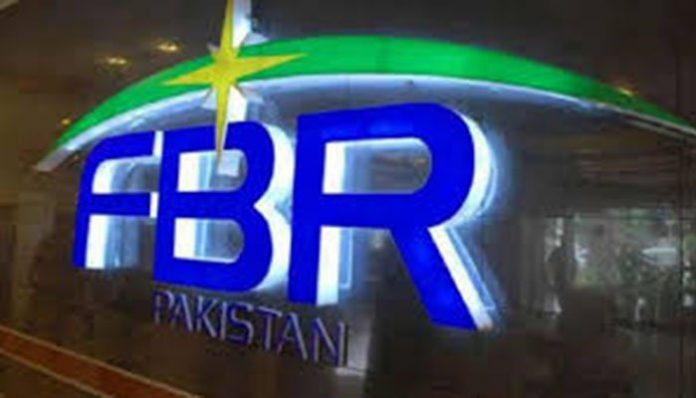 The Federal Board of Revenue (FBR) has warned the business community against under-invoicing or misdeclaration of imported goods.

“Otherwise, the FBR will take punitive action against those involved,” the board said in a statement issued on Thursday.

FBR Chairman Syed Shabbar Zaidi conveyed a message to the business community that besides refraining from smuggling goods, they should not indulge in under-invoicing or other misdeclarations when getting their imported goods cleared at ports.

“Any importers, their clearing agents and the delinquent staff found involved in such practices shall be liable to punitive action under the law,” read the statement.

The FBR chairman further urged the traders to refrain from dealing in smuggled goods and categorically stated that “whosoever is found involved in any way dealing with the sale, purchase or storage of the same will be dealt with strictly”.

The FBR statement read that the country has been facing the problem of securing its economic borders as rampant smuggling not only entails huge revenue losses but also adversely impacts the existing industry and future investment.

“Prime Minister Imran Khan has taken a very serious notice of the situation and has ordered a number of measures to cleanse the society from the menace of smuggling.”

Meanwhile, Zaidi wrote a letter to all director generals and members of the board to end the prevailing uncertainty among officials over large scale transfers within the board.

According to the letter, there is a tradition of transfers in the FBR, particularly at senior levels, at the beginning of each financial year. He, however, made it clear that the tradition would not be made a norm.

He asked all officers to focus on the recovery of revenues.