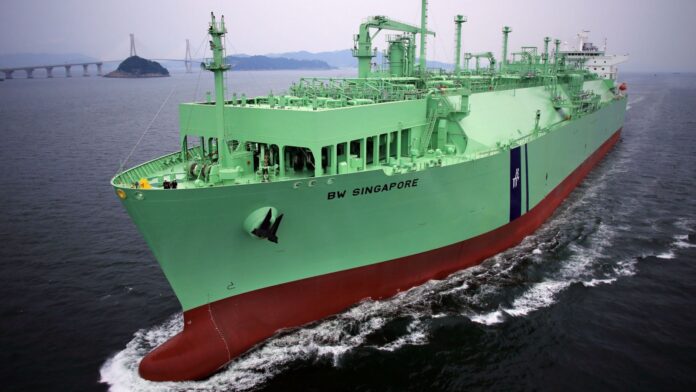 Engro Elengy Terminal Pakistan are set to replace their current floating storage and re-gasification units (FSRUs) for liquefied natural gas (LNG) after the government decided to exempt the import of new FSRUs from duties and taxes.

The new terminal has a capacity of 790 million cubic feet per day (mmcfd), compared to the existing LNG terminal, which has a capacity of 690 mmcfd only. Earlier, Engro had been making do with an old ship which had already been used in Kuwait for some years to lower costs when they established the first LNG terminal in the country. Now, according to media reports, Engro has said that they will retire their old vessel and start using the new one wit the additional capacity.

The Federal Board of Revenue (FBR) has already issued a Statutory Regulatory Order (SRO) for waiving taxes and duties on the temporary import of LNG units. Officials have cited Bangladesh as a successful example of setting up a floating LNG terminal before turning towards setting up onshore LNG terminals for future imports.

The government is hoping to add an additional LNG capacity of 200 mmfcd to the system and a tender has already been floated in this regard, for which bids will open next week.