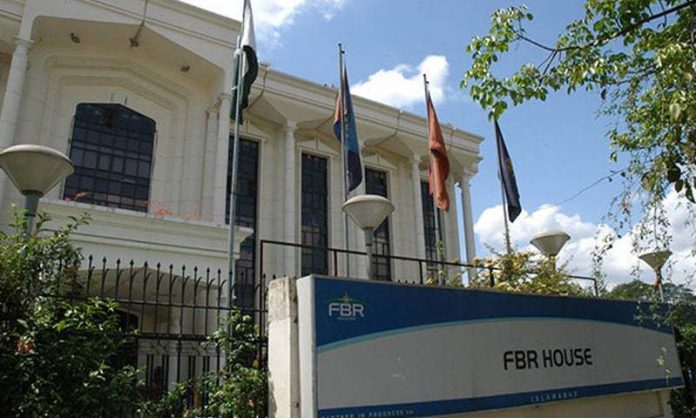 The Federal Board of Revenue (FBR) on Thursday strongly refuted reports that the government has imposed withholding taxes (WHT) to the tune of tens of thousands of rupees on rickshaws and motorbikes, terming them “baseless”.

The statement added that the FBR does not have any plans to impose taxes on auto-rickshaws or motorbikes.

“Government will provide every facility it can to the lower-income group,” the statement read.

The statement seems to be a response to rumours, often accompanied with a picture of what appears to be a fake notification, circulating on social media claiming that the body has imposed withholding taxes to the tune of tens of thousands of rupees on motorcycles and rickshaws.