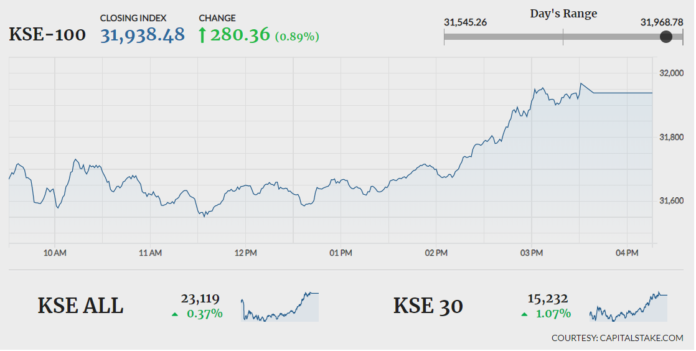 KARACHI: The Pakistan Stock Exchange (PSX) ended its losing run on Wednesday as the indices went north post noon. Foreign investors closed as net buyers on Tuesday with a net inflow of $2.74 million.

On the economic front, former finance minister Asad Umar commented in an interview that according to his assessment, inflation rates would peak in the next two to four months after which it would slowly start to go down. He added that this would then be reflected in the monetary policy and interest rates.