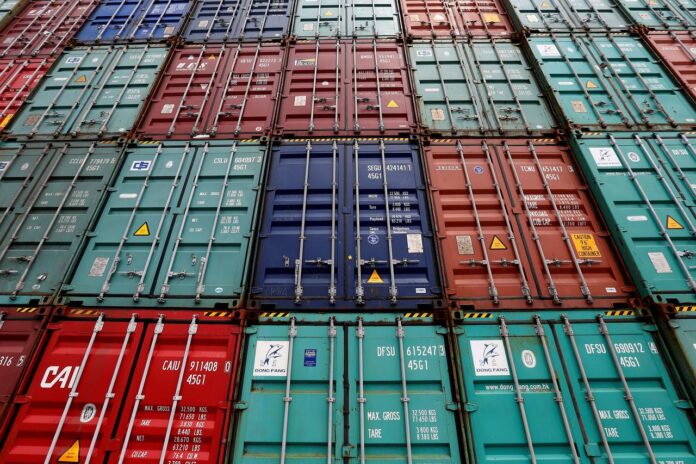 FRANKFURT: Global trade is likely to pick up only gradually in coming quarters and will remain weaker than overall economic activity, the European Central Bank said on Monday in an economic bulletin.

Weak foreign trade has been the biggest drag on global growth for much of the past year as a tariff war between the United States and China sapped confidence and held back investment, particularly in manufacturing.

“Despite some signs of recovery, global trade is likely to remain more subdued than activity in coming quarters,” the ECB said. “Downside risks to the outlook for trade have partially materialized in recent months due to the implementation of higher tariffs, and the threat of a further escalation of trade tensions persists.”

Overall economic activity may not be as weak, however, the ECB noted, arguing that manufacturing is especially trade-intensive so any slowdown in industrial demand will have an outsized impact on foreign trade.

“Imports of manufacturing goods account for more than 50pc of total gross global imports, but only make up 20pc of total world value added,” the ECB Bulletin argued. “Hence, a sharp slowdown in manufacturing output leads to a more pronounced decline in global trade than in global GDP.”

The ECB argued that weak trade is mostly due to a drop in investment, with uncertainty around the trade war exacerbated by changing car consumption habits and the end of a Chinese tax rebate for car purchases.