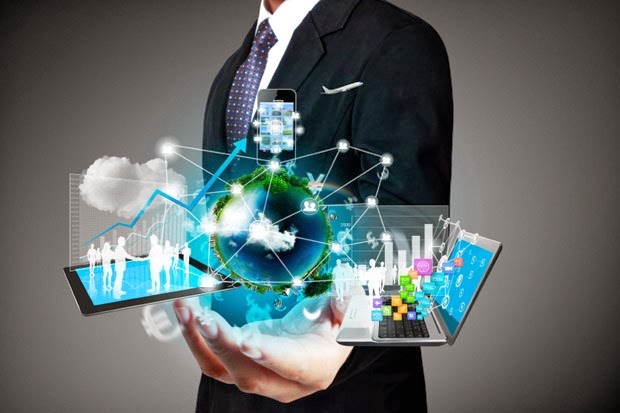 ISLAMABAD: Pakistan earned $1 billion by providing different information technology (IT) services to various countries during the first eleven months of the fiscal year 2018-19.

This shows a growth of 4.37pc when compared to $966.240 million earned through the provision of services during the corresponding period of FY18, Pakistan Bureau of Statistics (PBS) reported.