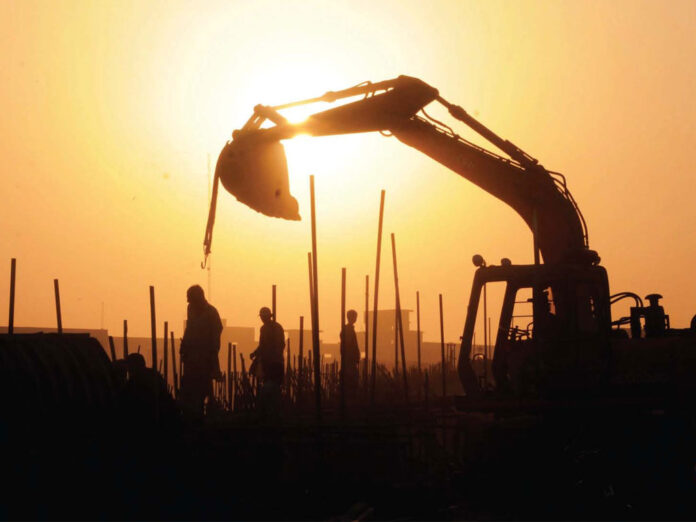 Planning Secretary Zafar Hasan, senior officials from the federal and provincial governments were also present on the occasion.

The purpose of this project is the construction of Swabi Grid Station at 220kV level along with associated transmission lines to meet the additional load demand and voltage profile improvement of Swabi region, which falls under CPEC industrial zone.

The second project ‘220kV Nawabshah Substation’, worth Rs5.76 billion, was recommended to ECNEC.

The third project ‘Procurement of 220kV Mobile Grid Station along with Emergency Recovery System and 500KV Shunt Reactors for Emergency Services’, worth Rs6.24 billion, was also referred to ECNEC for approval.

The project related to water resources titled ‘Rehabilitation and Modernization of Islam Barrage’, worth Rs2.99 billion, was approved in the CDWP meeting.

Two projects related to health were presented in the meeting. First project ‘Provision of X-Ray & Ultrasound Machines in Secondary Care Hospital of AJ&K’, worth Rs20 million, was approved by the CDWP. The project aims to envisage the procurement of X-Ray machines and Ultrasound machines to provide better diagnostic services and strengthen quality healthcare service in AJ&K.

Three projects related to information technology were presented in the meeting. The first project ‘Expansion of Broadband Services through MSAN Technology and Up-gradation of IP core & Access Network in AJ&K and Gilgit Baltistan’ was worth Rs1.54 billion million, the second project ‘Expansion of Cellular Services in AJ&K and GB’ was worth Rs2.79 billion, while the third project ‘National Freelance Training Program’ was worth Rs367.169 million. All three projects were approved in the meeting.

Two projects related to science & technology were tabled before the CDWP. The first project ‘Establishment of Centre for Advanced technologies in Biomedical Materials’ was worth Rs849.329 million, while the second project ‘Establishment of facilities for industrial production of Nanomaterials in Latif Ebrahim Jamal Nanotechnology Center, H.E.J Research Institute of a Chemistry University of Karachi’ was worth Rs718.483 million was approved in the meeting.

The Ministry of Planning, Development & Reform presented a project ‘Establishment of Pakistan Urban Planning and Policy Centre’, worth Rs.141.88 million, which was accorded approval by CDWP.