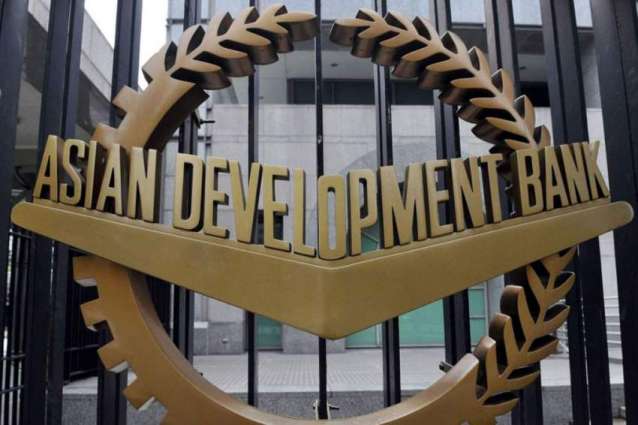 Taking to social media to make the announcement, the minister said, “The ADB Board today approved release of USD 500 million to support the present govt’s reform agenda for improving Trade Competitiveness to enhance exports. Proceeds of this facility will boost FX reserve built up & give much needed budgetary support to Government of Pakistan.”

The minister expressed relief on the release of the grant, saying that the money would go a long way in supporting the country that is embroiled in a financial crunch.

In another tweet, the minister continued, “More significantly, budgetary support program from a long term development partner i.e ADB has been restored after a gap of more than 2 years. I am thankful to ADB and its President for their support and reposing confidence in the present Govt’s reform agenda.”

It is pertinent to mention that ADB plans to provide $2.1 billion, out of $3.4 billion fund earmarked to support Pakistan’s reform and development programmes, this year.

The bank had approved a $10 billion loan for Pakistan which would be released over the next five years.

Meanwhile, in a statement issued on Wednesday, the ADB confirmed that it approved a $500 million policy-based loan to support the government of Pakistan.

As per the statement, ADB also approved a $750,000 technical assistance package to support the preparation and implementation of the programme.

“ADB has a 53-year history of strong partnership with Pakistan and we are pleased to be in a position to provide this important support for the country’s economic reform programme,” said ADB Vice President Shixin Chen. “The Trade and Competitiveness Programme focuses on addressing structural issues obstructing Pakistan’s export competitiveness through reforms in the areas of tax and tariff rationalization, as well as institutional strengthening. Moving forward, ADB is committed to providing wide-ranging support to strengthen Pakistan’s economy and reduce the risk of external economic shocks.”

Supported by the International Monetary Fund, ADB, and other development partners, the government has now committed to a range of structural reforms to the country’s trade environment to improve its export performance, reduce the current account deficit, and drive economic growth.

“Trade is an important pillar in Pakistan’s overarching development objective to foster economic stability and sustainable high growth,” said ADB Director General for Central and West Asia Werner Liepach. “The Trade and Competitiveness Programme will help define and implement key reforms to help tackle these development challenges and bring livelihood opportunities to the people of Pakistan.”