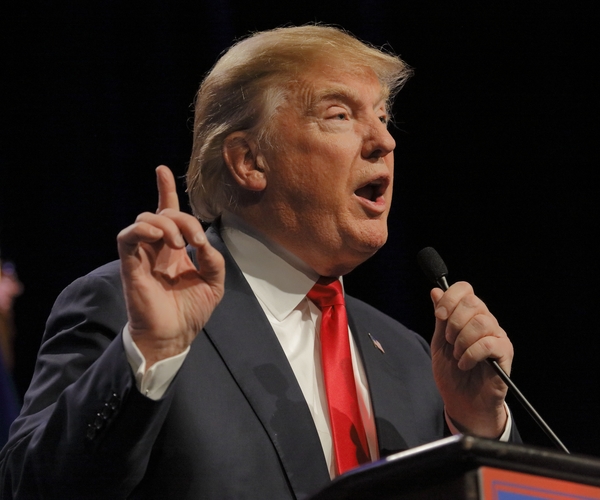 WASHINGTON: US President Donald Trump on Friday called on the Federal Reserve to lower interest rates by a full percentage point, saying the nation’s economy was being “handcuffed” by the US central bank’s monetary policy.

Trump, speaking to reporters at the White House, said a strong US dollar was hurting American manufacturers and that the Fed needed to lower rates further despite its cutting rates last month for the first time since 2008.

A full percentage point cut would be even more aggressive than the three 0.75 percentage-point reduction bond investors currently expect the Fed to make in small steps between now and January.

The Republican president did not give any other details about how he would want the Fed to proceed on carrying out such a drastic reduction.

Delivered all at once, a full percentage point would be dramatic – the sort of step associated with a severe economic shock, as opposed to the quarter-point increments that the Fed tends to rely on to fine-tune its target interest rate.

On July 31, the Fed cut its target interest rate by 25 basis points to 2.00-2.25%, citing implications of global developments for the US economic outlook and muted inflation pressures.