Alibaba postpones up to $15bn Hong Kong listing amid protests 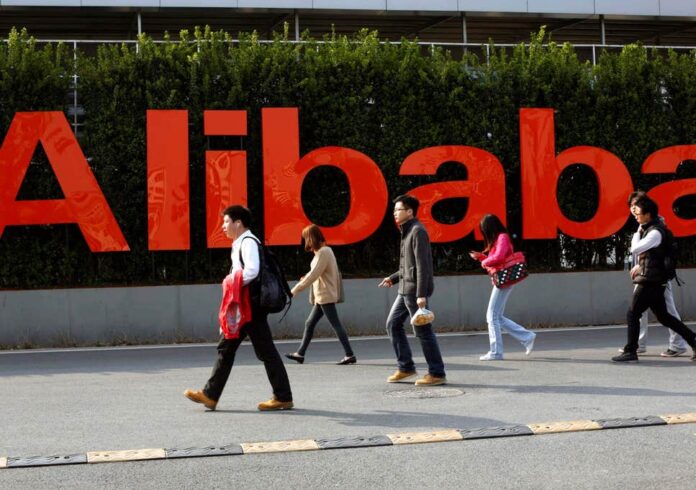 Alibaba’s Hong Kong-listing plans are being closely watched by the financial community for indications on the business environment in the Chinese-controlled territory and provides a window into Beijing’s reading of the situation.

While no new timetable has been formally set, Alibaba could potentially launch the deal as early as October, still seeking to raise $10 billion-$15 billion, depending on whether political tensions had eased and market conditions became more favourable, one of the people said.

The decision to postpone the deal, initially set to launch in late August, was taken at a board meeting before Alibaba’s earnings release last week, the second person said.

The delay was due to the lack of financial and political stability in Hong Kong, the people added, following more than 11 weeks of frequently violent pro-democracy demonstrations which have plunged the city into turmoil.

Police have fired over 1,000 rounds of tear gas while more than 700 people have been arrested, followed by an unprecedented airport shutdown last week.

“It would be very unwise to launch the deal now or anytime soon,” the first person said. “It would certainly annoy Beijing by offering Hong Kong such a big gift given what’s going on in the city,” the source added.

Preparations for Alibaba’s listing, potentially the world’s biggest equity deal this year and the largest follow-on share sale in seven years, have been underway for some time.

Earlier this year, Altaba, the Yahoo offshoot holding the company’s stake in Alibaba, announced plans to sell up to its entire 11% stake – an event Alibaba would want to see completed ahead of its Hong Kong float to stabilize its U.S. trading volumes before investors need to adjust to the two prices that would be available following a Hong Kong listing.

The Altaba sale has been completed, the second person said.

Both people declined to be identified as they were not authorized to speak to media. Altaba did not immediately respond to a request for comment outside regular business hours.

Alibaba declined to comment on its Hong Kong deal plans.

The second source, however, said Alibaba views the Hong Kong deal as a way to “diversify its access to capital markets”, but not as core to its business. Alibaba “does not see the postponement as a blow”, the person added.

Meanwhile, a listing by Alibaba is a big deal for the Hong Kong stock exchange, which is lagging behind its New York rivals in the annual battle to be the leading global listings venue.

“It won’t be too bad for investors as long as Alibaba is going to Hong Kong, sooner or later,” said Connie Gu, a tech analyst at BOCOM International.

The delay could in fact temporarily benefit rival Chinese tech stocks such as Tencent Holdings Ltd and Meituan Dianping if it meant investors would hold off withdrawing their capital from those companies in preparation for investing in Alibaba’s Hong Kong listing, Gu added.

Alibaba would be the first to test the new system.

But Li added: “I am confident that companies like that ultimately will find a home here, because this is home and I think they will come. I don’t know when though.”