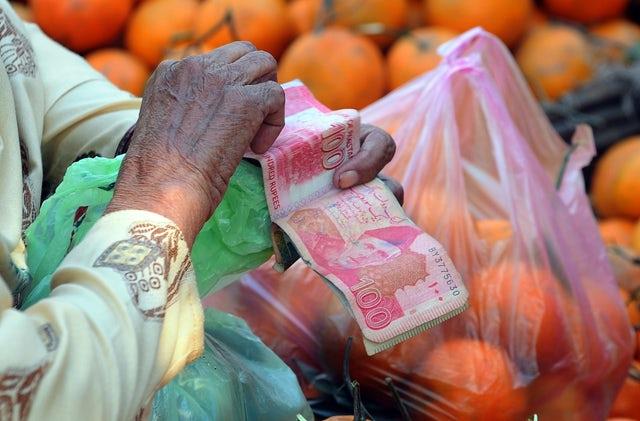 ISLAMABAD: The Sensitive Price Indicator (SPI)-based weekly inflation (as on Aug 22) decreased by 0.08pc for the combined income group, as compared to the previous week.

The SPI for the week under review in the above mentioned group was recorded at 271.83 points as against 272.05 points registered in the previous week, according to the data released by the Pakistan Bureau of Statistics (PBS) on Saturday.

The weekly SPI has been computed with base 2007-08=100, covering 17 urban centres and 53 essential items for all income groups and combined.

As compared to the corresponding week of last year, the SPI for the combined group in the week under review witnessed an increase of 18.91pc, while for the lowest income group, it increased by 15.63pc.