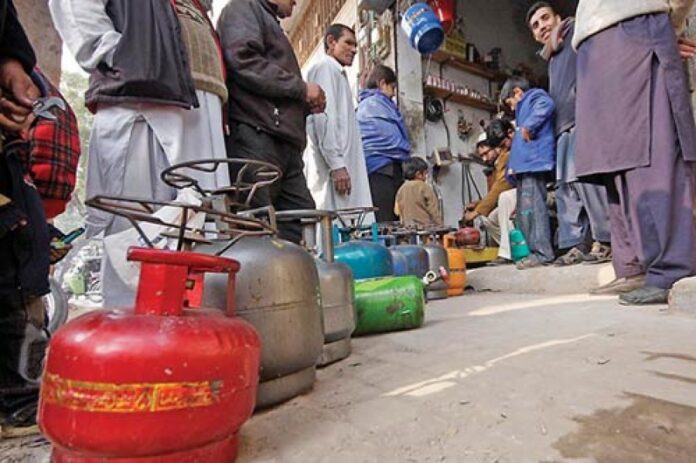 ISLAMABAD: The consumption of liquefied petroleum gas (LPG) across the country stood at around 40,921 metric tonnes (MT) during the 14-month period from April 2018 to May 2019, a senior official of the Oil and Gas Regulatory Authority (OGRA) told APP on Monday.

Replying to a question, he said the authority, being a regulatory body, wrote letters to the chief secretaries of all provinces periodically requesting them to keep a check and take swift action against illegal decanting of LPG and unregistered factories manufacturing substandard cylinders and equipment in their respective areas.

“We (OGRA) are a regulatory body and not a police force or an enforcement directorate, so the chief secretaries are asked to take action against such illegal activities,” he said.

On another question, the official said an effective mechanism is in place to hold regular inspections of registered LPG cylinder and equipment manufacturers, adding that in case of any violation, a fine is imposed and sometimes such factories are delisted.

After receiving information about any unlawful or poor quality production, he said, local officials of OGRA along with police raid the identified factories and impose fines, besides taking legal action against them.

Currently, as per details placed at OGRA’s official website, around 56 LPG equipment manufacturers are registered with the authority.

Commenting on the registration procedure of the manufacturers, the official said applicants applied to set up production units, following which third-party inspectors were sent to visit the proposed sites, and on completion of all cordial formalities, permission was granted.

“Currently, as many as seven third-party inspection teams are engaged with OGRA for the purpose,” he added.