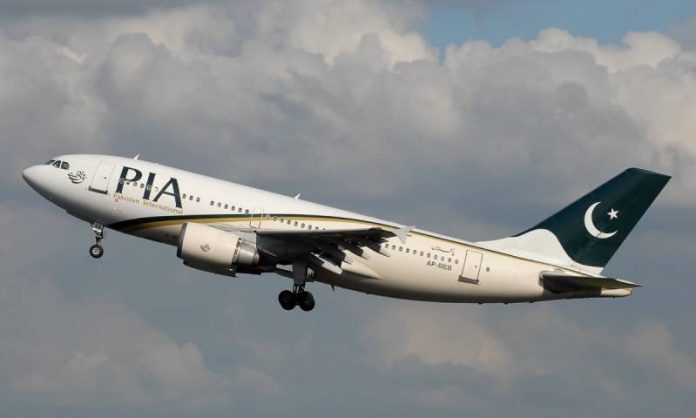 He said that the national carrier was made a liability due to mismanagement and negligence in the past tenures.

Briefing the prime minister, PIA Chief Executive Officer Air Marshal Arshad Malik said the national flag carrier was on its path to improvement, adding that its deficit was shrinking owing to the efforts of the current management.

He apprised the prime minister about the inclusion of new and modern aeroplanes in PIA’s fleet. He further discussed new routes, the latest travelling facilities to passengers and other reforms in the airline.

Aviation Minister Ghulam Sarwar Khan, finance secretary and other high officials were present in the meeting.

On Monday, PIA CEO Air Marshal Arshad Malik had said that the airline will “certainly take some time to become profitable”.