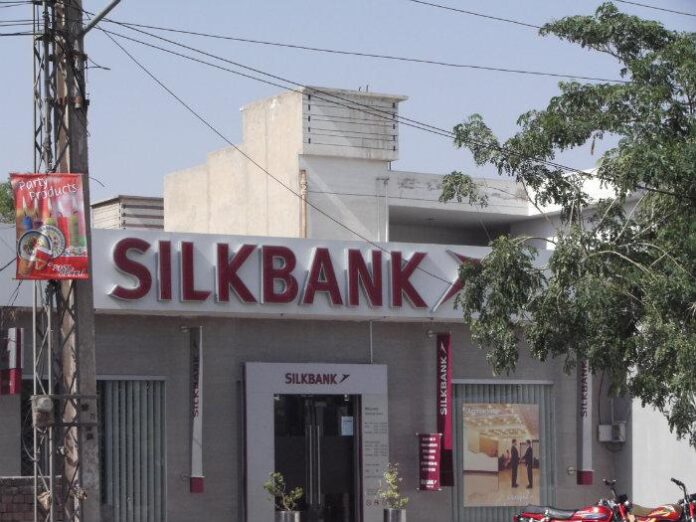 The Silkbank Limited Board of Directors has declared an operating profit of Rs858 million for the half-year ended June 30, 2019.

Net interest income grew by Rs160 million during the period under review, reflecting a growth of 5pc over the corresponding period of last year.

Deposits increased substantially by Rs16 billion as compared to December 2018, taking the total deposit base to Rs148 billion.

Silkbank continued to maintain strong growth in its consumer lending and card divisions, which contribute significantly to its earnings momentum.