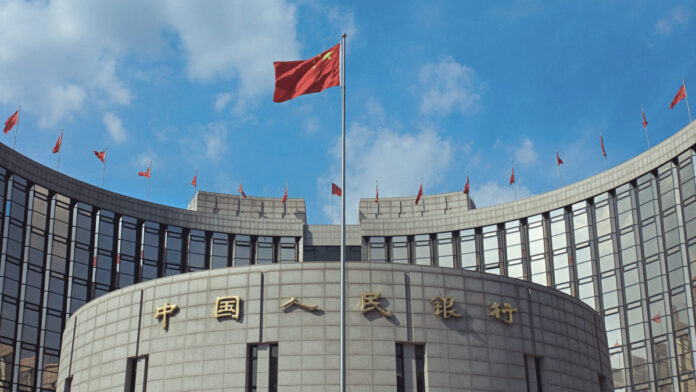 BEIJING: China plans to issue its own cryptocurrency as early as Nov 11, the country’s busiest shopping day for online sales, US financial magazine Forbes said, citing two sources familiar with the matter.

The People’s Bank of China (PBOC) has been exploring the possibility of launching its own digital currency since 2014 to cut the costs of circulating traditional paper money and boost policymakers’ control of money supply.

Some analysts say China appears to have accelerated the push to digital money after US social media giant Facebook announced plans in June to launch digital coin Libra – the most high-profile proposed digital currency so far – within a year, a move that has shocked global policymakers and raised regulatory concerns.

The PBOC plans to distribute its cryptocurrency through at least seven institutions in the initial stage, including Chinese tech giants Alibaba and Tencent, China’s largest payments card issuer China UnionPay, and four Chinese state-owned banks, the report said, citing a source involved in the development of the cryptocurrency and a former employee of one of the institutions who is now an independent researcher.

The report added that the PBOC hopes its cryptocurrency will eventually be made available to spenders in the United States and elsewhere through relationships with correspondent banks in the West.