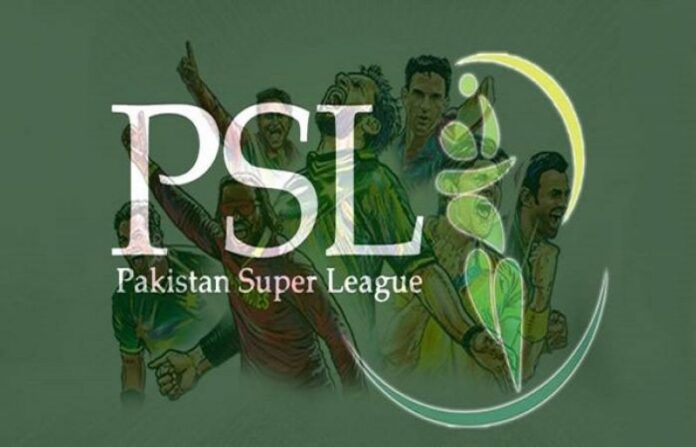 ISLAMABAD: The Pakistan Cricket Board (PCB) awarded the franchise rights for Pakistan Super League (PSL) to unqualified firms registered in the British Virgin Islands (BVI) and the Free Zone Establishment (FZE), it emerged on Sunday.

Documents available with Pakistan Today state that the auditor general of Pakistan (AGP), in its special audit of PSL-I and II revealed that “it was analysed with concern that undue favor had been extended to some firms and that the franchise contracts (ten years each) were awarded in a subjective manner”. Audit officials unearthed that teams M/s Karachi Kings and Islamabad United were owned by offshore companies registered in the UAE and British Virgin Islands respectively.

Documents state that as per the provision of bid documents, bids were required to be received at designated email address but bids against firms namely M/s JW International, ARY Digital and Qatar Lubricants were received in hard form only. In addition to this, it was mandatory for a competing firm to produce the financial statements of previous two years, with at least account for at least one year being audited, in order to qualify for the selection process.

This implied that all such firms/companies which were not maintaining or could not produce their annual audited financial statements were not eligible to apply for the franchise rights, the audit observed. Contrary to such basic requirements, franchise rights for Islamabad United were awarded to M/s Leonine Global which was a British Virgin Island (BVI) based company having no prior annual audited financial statements.

Moreover, Salman Iqbal, who was representing ARY Digital, applied as an individual for the franchise rights acquisition tender and his bid was accepted even though this bid was submitted after the prescribed deadline.

According to details, M/s JW FZCO registered in the UAE was awarded the franchise agreement for Peshawar team. The firm’s trading license stood expired on February 26, 2014. Besides, the firm did not produce its annual audited financial statements and instead submitted financial statements of another firm, M/s Haier, in which it neither had controlling shares, nor Haier being a separate legal entity had taken part in the franchise bidding process.

It further emerged that the financial statements of Haier for the relevant year revealed that that company was running in significant losses and its overall loss of the financial year 2013 was Rs224 million, pointing towards a non-transparent procedure followed in awarding contracts to the three franchises.

The audit was of the opinion that the management [of the PCB] sold the franchise rights to the firms in an irregular manner, which did not meet the criteria set out in the bid documents and did not protect the board’s interests. It noted that the imprudent decision by the top management may offset the board’s goodwill besides financial loss in the years to come, which would also affect government revenue.

Keeping this provision in view this, the PCB required the owner of Leonine Global, Ali Naqvi, to provide a personal guarantee after checking the financial strength of Naqvi, which was judged to be adequate. Bid committee was thus of the opinion that the relevant bidder would be able to fulfill its obligations under the franchise agreement.

Audit officials maintained that the reply by the management was not acceptable as undue relaxations were given to aforementioned firms and all their shortcomings were covered up by the bid committee, which changed its stance to accept the bids. It was apparent that the bid committee was making efforts for the firms to succeed in the bid rather than the firms being eligible themselves, and therefore making the whole bidding process compromised.

Material tax evasion by firms and less receipt of revenue by PCB could not be ruled out as outcome of subject exercise, the audit noted.

The audit recommended that the PCB management inquired the matter and fixed the responsibility in awarding franchise rights to firms, besides asking PCB management to seek advice from the Securities and Exchange Commission of Pakistan (SECP), the Federal Board of Revenue (FBR) and the Board of Investment (BoI) regarding taxation and foreign remittances modalities of companies registered in UAE and British Virgin Island.