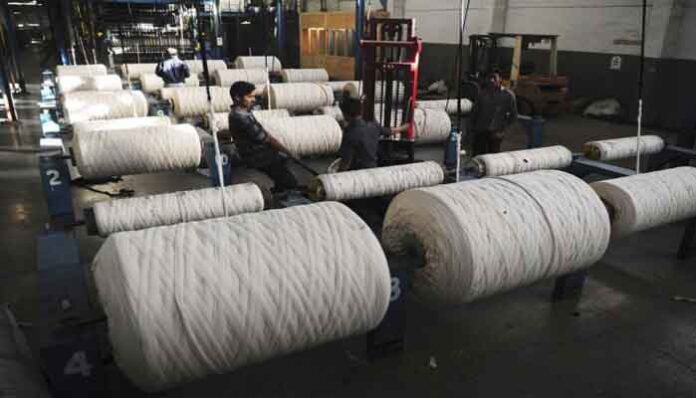 ISLAMABAD: A proposal to set up cottage business and resident parks to promote small and medium businesses was tabled during a high-level meeting presided over by Prime Minister Imran Khan on Wednesday.

The PM was briefed that in the first phase, cottage business parks will be established in ten districts of Punjab to promote small and medium businesses, which would be gradually extended to other districts as well.

The prime minister said that the economic zones would create business opportunities and help boost economic activities in the country.

He directed the federal and provincial departments to expedite work on the economic zones and remove all the hurdles in this regard.