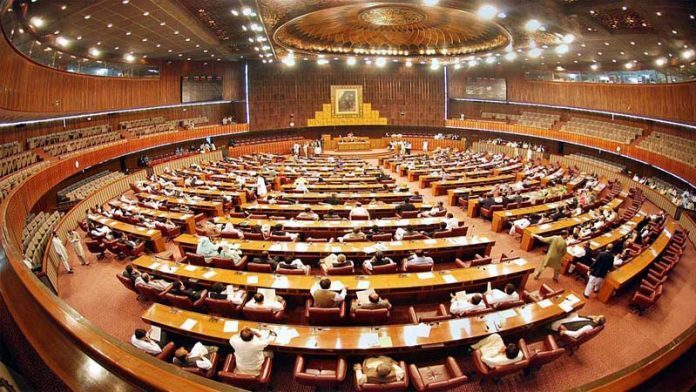 Businessmen Group (BMG) Vice Chairman and former KCCI president Haroon Farooki, BMG General Secretary AQ Khalil and KCCI Acting President Khurram Shahzad, who represented KCCI on the occasion, pointed out that the tenure of FPCCI’s president currently lasts for one year but some elements were attempting to extend this term to three years through amendments in relevant laws.

“This is not practical and would be strongly resisted by the business and industrial community of Pakistan,” they asserted. “It would be an injustice to those chambers who intend to take charge of the apex body. If an extension of three years is approved, it would take more than two decades for any chamber of the country to reassume charge of the FPCCI presidency.”

BMG Vice-Chairman Haroon Farooki stated that the bill had proposed an amendment in Section 11 of Trade Organization Ordinance (TOO) 2013, which pertains to one year tenure of the office-bearers. “But this particular section is not confined to the tenure of FPCCI office bearers only, as it is also applicable on all other chambers of commerce and trade bodies.”

He maintained that the bill seeking amendment in Section 11 of TOO 2013 was not practically, technically and legally implementable for FPCCI, as it would have an impact on all the trade bodies.

The KCCI representative emphasised that the said bill should have been consulted with all the stakeholders prior to bringing it before the Senate for debate.

After listening to the KCCI’s point of view and all the reservations expressed by other chambers, the mover immediately withdrew the bill, much to the appreciation of those present at the meeting.

The committee meeting, which was presided over by Mirza Muhammad Afridi, was also attended by Advisor to PM on Commerce Abdul Razak Dawood.