NHA’s projects delayed due to unavailability of funds 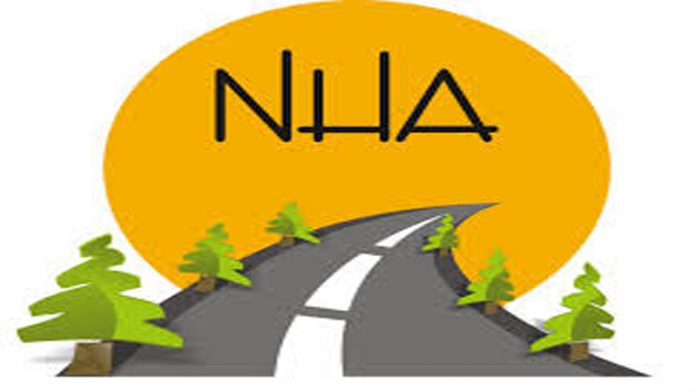 ISLAMABAD: Federal Secretary Communication Jawwad Rafique Malik told the Senate Standing Committee on Planning, Development and Reform that the Finance Ministry did not release a penny for development projects for National Highway Authority (NHA) in the last quarter of the previous year.

Mr Malik complained that NHA was not being provided full funds against projects that were part of the Public Sector Development Programme (PSDP) and that remained the case even in the recent two quarters.

He told the committee that there are bills of Rs19 billion in the first quarter of the current fiscal year but the Finance Ministry released Rs10 billion, out of which Rs6.7 billion is actually for NHA while Rs3.3 billion is released for construction of dams.

He further explained that the finance ministry could not have cash development loans (CDLs) acquired for development projects on its books because of the IMF programme to keep a check on fiscal deficit.