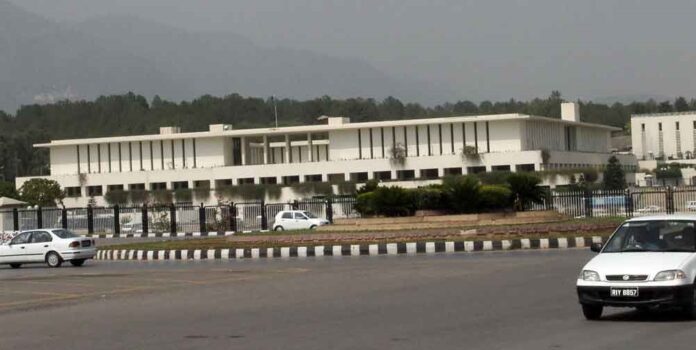 ISLAMABAD: The government has finally decided to fill the vacant positions of various institutes/departments with regular appointments, directing the ministries/divisions to comply with the orders at the earliest.

According to an office memorandum issued by the Establishment Division on Thursday, the federal cabinet has directed all ministries, divisions to immediately appoint regular chief executive officers (CEOs), managing directors (MDs), and head of departments (HoDs) without wasting any time.

The division has also sought from the ministries/divisions a detailed report about all top positions that were held by government officials on a temporary basis within one month.

Earlier this month, the Establishment Division had submitted with the federal cabinet a report titled “Existing vacancies of CEOs/MDs in ministries/divisions and their attached departments”, pointing out 134 vacant positions in various institutes/organisations.

The Establishment Division informed the cabinet that many government servants had been deployed on a temporary basis to look after the routine affairs of ministries/divisions.

“Almost 134 important federally administered institutes are being looked after by ‘temporary’ government officials,” sources said, adding that blue-eyed officials are ruling the roost amid of legislation in this regard.

Sources were of the opinion that these headless institutes were faced with severe difficulties amid performance and disciplinary issues.