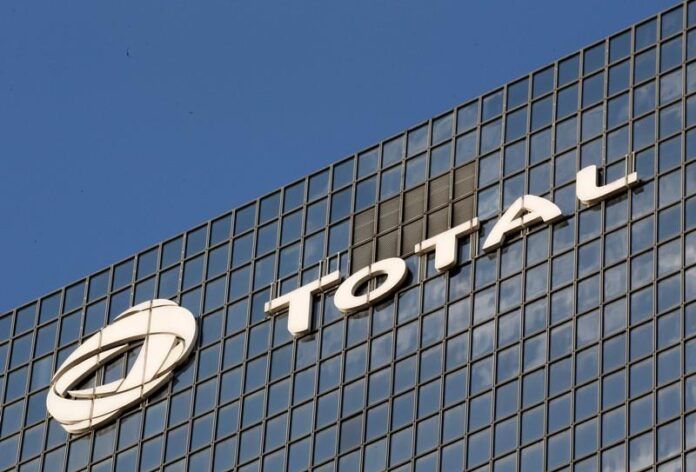 BENGALURU/NEW DELHI: French energy giant Total SA said on Monday it will buy a 37.4pc stake in Indian gas distribution company Adani Gas, as it looks to capitalize on India’s push for cleaner sources of energy.

Total will pay about $866 million for the stake in Adani Gas, which will ramp up its presence in a market that is expected to become the second biggest driver of global demand for liquefied natural gas (LNG) market, after China.

The French company is the third foreign oil major to enter India’s gas sector after BP Plc and Shell. They have come at a time when India is spending heavily to cut its carbon emissions.

Prime Minister Narendra Modi has set a target to more than double the share of gas in India’s energy basket to 15pc by 2030, while Total has embarked on a series of deals this year to expand its liquefied natural gas (LNG) portfolio.

It expects LNG to account for half of this demand, or just under 30 million tonnes a year of LNG, equivalent to 10pc of today’s global LNG market.

Total will initially buy up to 25.2pc in Adani Gas from public shareholders at 149.63 rupees per share, representing an 8.7pc premium to the stock’s last close and valuing the stake at 41.47 billion rupees ($585 million). Total will also buy a 12.2pc stake from the Adani family, according to a regulatory filing.

After the deal, the Adani family and Total will each hold 37.4pc stake in Adani Gas, while public shareholders will own the remaining 25.2pc.

Shares of Adani Gas soared 18.4pc on Monday morning after the deal was announced. After paring some gains, the shares were up more than 12pc in late trading, valuing the entity at about $2.38 billion.

“For Adani, this is likely to be more about de-risking an investment in expansion while also bringing in a global leader in gas and LNG (to) support this,” Browne said.

Speaking later at a conference in New Delhi, Total Chairman and CEO Patrick Pouyanné said the energy major was looking to capture a substantial part of the Indian gas market with Adani and that the deal would take 6 months to complete.

Total was also in discussions with partners including Adani for partnership in renewable energy, he said at the India Energy Forum by CERAWeek.

“The natural gas market in India will have strong growth and is an attractive outlet for the world’s second-largest LNG player that Total has become,” Pouyanné said in a separate statement.

Total and Adani plan to establish a joint venture to market LNG in India and Bangladesh, the companies said.

The deal marks another expansion by Total in the LNG sector, after its swift purchase of Anadarko’s Mozambique project – one of the world’s largest LNG developments – earlier this year, and last month’s decision to invest in the massive Arctic LNG 2 project in northern Russia.

Total completed the acquisition of Anadarko’s 26.5pc stake in the Mozambique LNG project for $3.9 billion last month, while in June it took over Toshiba’s US LNG business.