Directorate against benami properties files one reference in three months 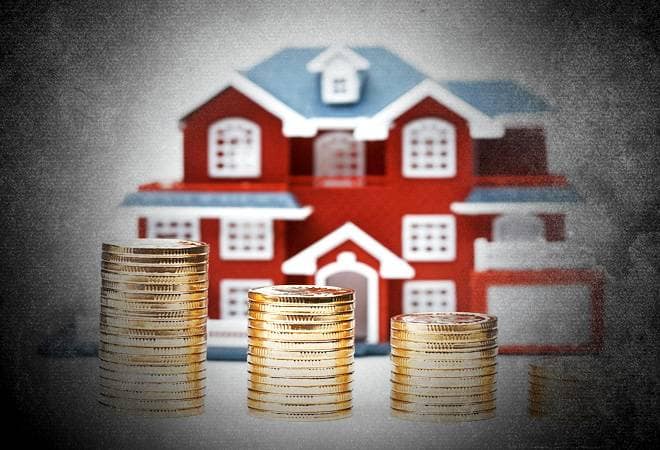 The Directorate General Anti-Benami Initiative (DGABI) has filed only one reference against benami property out of 183 investigations in the three months since its inception, reported Business Recorder.

The Directorate was established in June, 2019 with the aim to combat the menace of benami properties and take the spirit of accountability forward as anti-corruption agencies remained unable to trace and document the real beneficial owners of benami properties due to lack of proper regulations that led the perpetrators unaccountable.

The Benami Transaction (Prohibition) Act was promulgated in 2017 but it remained dormant until March 2019 when the Federal Board of Revenue (FBR) issued its rules and established DGABI in June. Afterward, four zones of Anti-Benami Initiative (ABI) were constituted in July to place administrative oversight and step up crackdown against white-collar crimes. The four zones were established for capital territory, Rawalpindi & KPK, Punjab and Sindh & Balochistan.

The director general provides administrative, logistical and financial to anti-benami zones, and act as a focal point between the FBR and these zones besides serving as a point of contact for all other agencies interacting with FBR in benami cases, according to the report.

Sources quoted in the report said that FBR had referred 183 benami cases to the directorate, which were later disseminated to the zones and added that the majority of these benami cases were for Karachi and Lahore zones as these two zones had jurisdictions to investigate benami cases in three provinces — Punjab, Sindh and Balochistan.

The report claims that the directorate and its zones could not produce impressive results due to bureaucratic hurdles; adding that each benami zone, which was supposed to have designated office with ample workforce, had no separate office and working with only one or two initiating or investigating officers. However, each benami zone should have at least 10 initiating officers and three administrative heads, due to concentrated work nature, sources said.