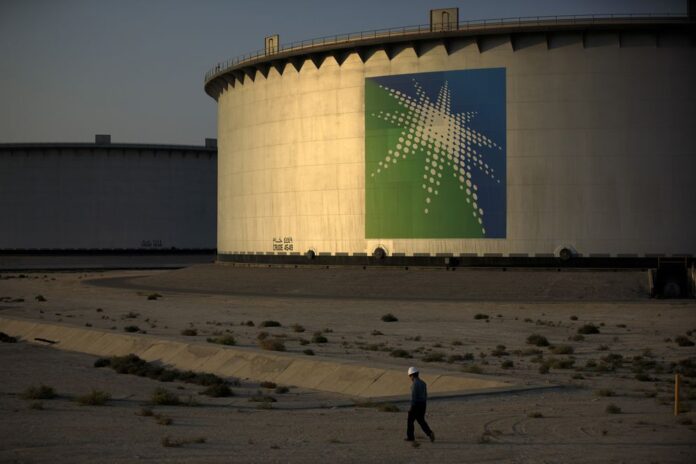 LONDON: Documents from Saudi Aramco show that the world’s largest oil firm earns only a limited proportion of its profit from foreign refining ventures, an area in which the company plans huge investment.

The news comes as Aramco, according to two sources familiar with the matter, has delayed the planned launch of its initial public offering in hopes that pending third-quarter results will bolster investor confidence.

A subsidiary that holds Aramco stakes in South Korean refiner S-Oil and Showa Shell of Japan made a net income of $319 million in 2018, accounts seen by Reuters show.

The documents, seen by Reuters, do not appear to be in the public domain.

The earnings represent a small proportion of Aramco’s $111 billion in net income from 2018. They also illustrate just how profitable Aramco’s core oil-producing business – which pumps about 10pc of the world’s oil – actually is.

Selling a stake in Aramco has been a centrepiece of Vision 2030, a plan championed by Crown Prince Mohammed bin Salman to diversify the Saudi economy away from oil.

Aramco appears to make a small proportion of its profit from refining compared with listed peers. Royal Dutch Shell, for example, earned $7.57 billion from downstream activities in 2018, almost a quarter of its $23.83 billion annual earnings.

In 2018, Aramco received revenue of $138.67 billion from its downstream operations and $216.9 billion from upstream, according to the company’s published acccounts.

Some analysts say Aramco’s performance is better than that of its listed peers, based on metrics followed by investors in oil companies.

This highlights “the impressive order of magnitude at which Saudi Aramco is delivering”, he said in a report.