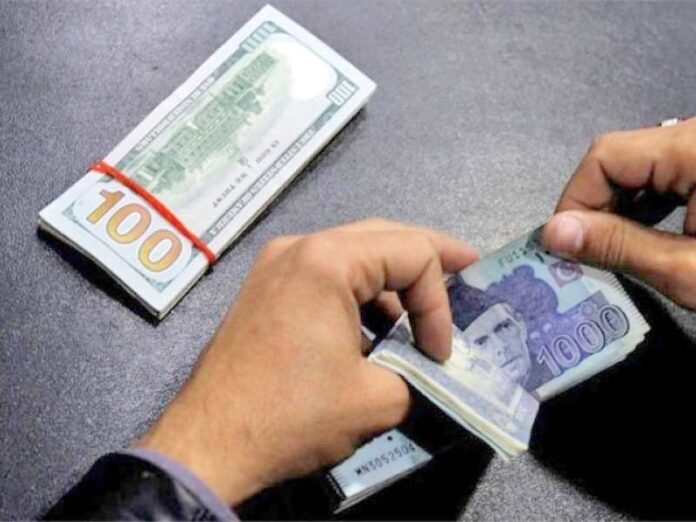 Pakistan’s current account deficit (CAD) in the first quarter of the current fiscal year (FY20) declined by a huge 64pc mainly due to a 21pc reduction in the imports bill, a private media outlet reported.

The central bank’s latest data showed the current account deficit for July-September FY20 clocked in at $1.548 billion compared to $4.287 billion in the same period last fiscal year; a decline of $2.739 billion.

Contrary to exports, the country’s imports fell by 19pc to $13.461 billion. On one hand, this massive decline has helped the government reduce the current account deficit, whereas on the other, it has also slowed down the overall economic activity in the country.

Furthermore, with a lacklustre increase in exports, the government may find it difficult to meet the current account deficit.

The government has been facing major challenge in the form of controlling the huge debt servicing, which makes up for the major chunk of current account deficit. In FY19, the CAD was $13.8bn whereas the debt servicing, in the same fiscal year, was $11.588 billion.

In the ongoing fiscal year, the government has borrowed additional funds from the donors, commercial banks and friendly countries, which would certainly increase the total size of debt servicing.