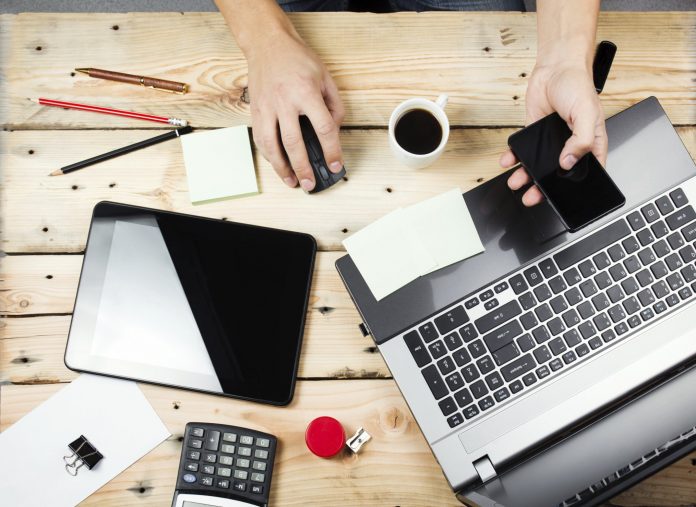 KARACHI: Banks disbursed Rs26.76 billion to small businesses and entrepreneurs in seven years, but access of youth entrepreneurs to credit is low due to risk-averse loaning approach, the central bank said on Friday.

The growth of small businesses and their access to formal finance is imperative for the development of the economy. However, despite strong potential, the small businesses, particularly belonging to young entrepreneurs, have traditionally remained credit constrained due to high perception of risk towards them from banks, it said.

The government had introduced Prime Minister’s Youth Business Loans (PMYBL) scheme in 2013 with the aim of providing youth the opportunities of financial independence through self-employment. Under the scheme, small businesses are provided loans up to Rs2 million at a service charge of 6 percent per annum for setting up new business or strengthening existing business.

The SBP report added that the government of Pakistan also shared 5% of credit losses of total outstanding loan portfolio of the banks under the scheme as a further incentive to the banks.

Since the scheme’s launch, the highest amount of loans disbursed by National Bank of Pakistan (NBP) with Rs21.822 billion, followed by JS Bank (Rs3.771 billion), the SBP said.

In April-June, banks loaned only Rs129 million to 110 borrowers during Apr-Jun 2019 with major contribution from NBP and JS Bank.

The government also launched Kamyab Jawan Program for youth this month. The Prime Minister Imran Khan said Rs100 billion have been allocated for youth loans under the program. Out of the total amount, Rs25 billion have been earmarked for women borrowers.