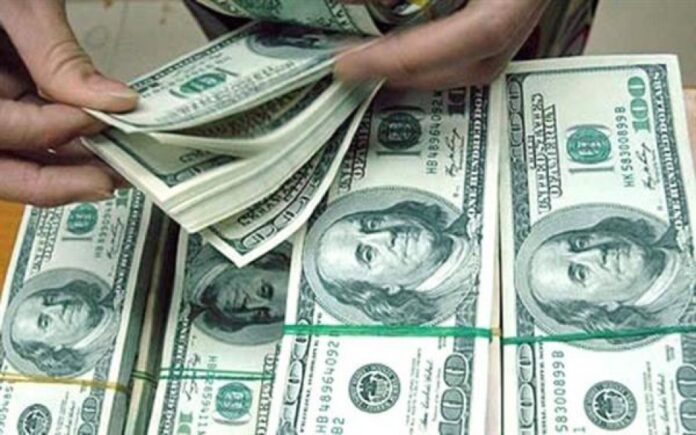 As per the documents available with this scribe, the government has borrowed $1.9 billion from friendly countries as well as from different lending organizations.

The above stated organizations have given $22 million to Pakistan in various projects. Overall, Pakistan has received $1.01 billion from multilateral organizations.

Documents further revealed that the government took a loan of up to $1.4 billion from bilateral organizations during the first quarter of FY20.

The loan taken from commercial banks stood at $514 million against the $2 billion yearly budget estimates of the finance ministry.