ISLAMABAD: Prime Minister Imran Khan on Thursday appreciated the World Bank’s financial and technical support to Pakistan and reiterated the government’s resolve towards the strengthening of economy, transparency and good governance.

Talking to World Bank President David Malpass, the PM said that ease of doing business, enhancement of the tax base, mobilisation of domestic resources, foreign investment and financial reforms were among the foremost priorities of the government.

He apprised the WB president of various initiatives launched by the government to ensure the welfare of the youth, alleviation of poverty and facilitation of housing sectors.

Speaking on the occasion, Malpass said the World Bank recognised the government’s efforts towards economic turnaround; reducing expenditures, practising austerity and initiating reforms in critical sectors of the economy.

He appreciated Pakistan for making substantial progress in economic indicators despite global and internal fiscal challenges.

He lauded the government for bringing improvement in the water resources sector, including removal of hiccups in the completion of the Dasu Hydropower Project and construction of dams.

Speaking on the occasion, Faisal Vawda said steps were being taken under a comprehensive strategy to improve water resources in the country. He expressed confidence that the sector would further grow with the cooperation of the World Bank. 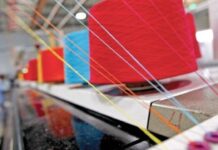 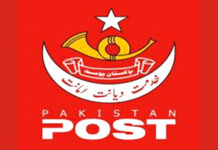 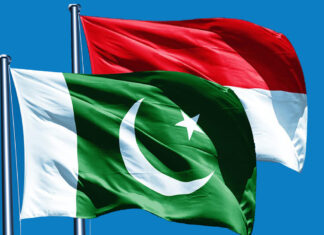