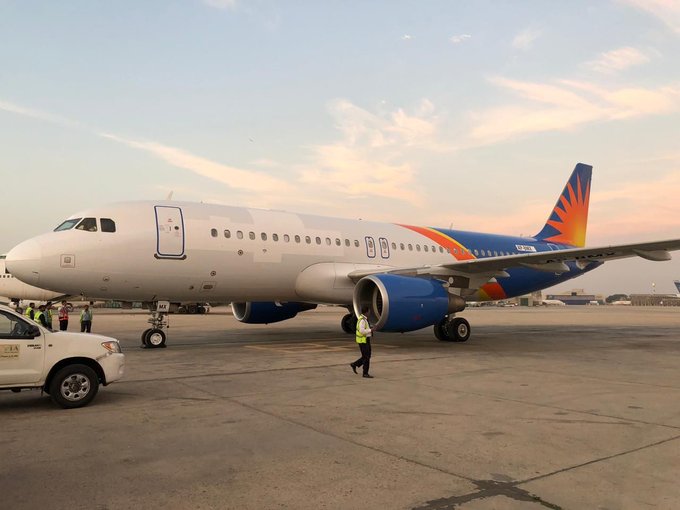 KARACHI: Pakistan International Airlines (PIA) has added a new aircraft – Airbus A320 – to its fleet, the national flag carrier confirmed on Thursday.

The announcement was made through PIA’s official Twitter handle. A picture of the aircraft, grounded at the Karachi airport, was also attached to the tweet.

According to the reports, the aeroplane departed from Istanbul and reached Karachi at 7:00 AM (Thursday morning).

An official told media that the airbus has been bought on a dry lease – leasing arrangement whereby an aircraft financing entity provides an aircraft without a crew – for a period of six years. He said that the plane will be added to the fleet in the first week of December after the completion of technical requirements.

Following the addition of the aircraft, PIA now has 12 A320 planes. The total number of planes in the airline’s fleet now reached 33.

A similar-model airbus is scheduled to arrive in Pakistan next month. Both planes were previously employed by Saudi Arabian Airlines between 2010 and 2018.

“The addition of these new aeroplanes will facilitate the airline’s operations,” said a PIA official. “Travellers will also be provided with better services during flights.”

Bleeding massive cash until a year ago, PIA, in September this year, announced a 41pc increment in its revenue, attributing it to “corrective measures” taken by the all-new management.