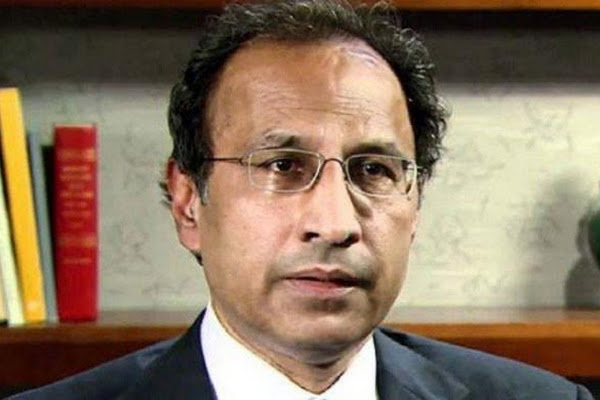 ISLAMABAD: Advisor to the Prime Minister on Finance Dr Abdul Hafeez Sheikh Friday said that the present government was taking all important steps for controlling inflation and improving economic growth rate of the country.

Talking to a private news channel, he said that the Pakistan Tehreek e Insaf (PTI) government had minimized over all expenditure, due to which, the economy was moving on right direction.

Expressing concerns over flaws in the policies of the past governments, he said time would be required to rectify the policies made by the last regimes.

Sheikh claimed that the stock exchange and foreign direct investment have been increasing in the country, adding that exports were moving up due to better policies and direction set by the government.

In reply to a question, the advisor said the PTI government did not increase the prices of the petroleum during the period of last four months.

The directives have been issued to state bank for ceasing print of new currency notes, he revealed.

The Federal Board of Revenue, he said, had made improvement in collection of taxes. To another question about job opportunities, he said the focus was given to private sector so that areas could be identified for opening venues for employment in the country.