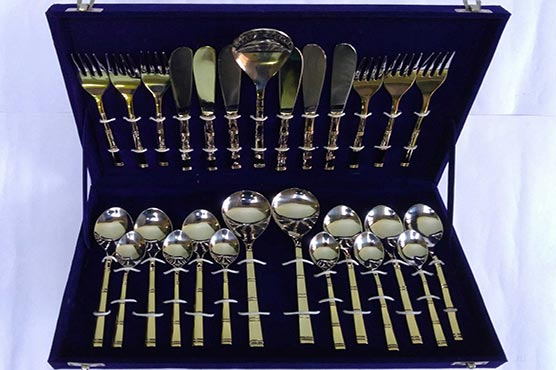 ISLAMABAD: Cutlery exports from the country witnessed an increase of 9.32pc during the first four months of the current financial year (FY20), as against the exports during the corresponding period of last year.

It is pertinent to mention that the country’s merchandise trade deficit plunged by 33.52pc during the first four months of FY20 as compared to the same month last year.

The trade deficit during the period under review was recorded at $7.776 billion as against the deficit of $11.696 billion in 4MFY19.