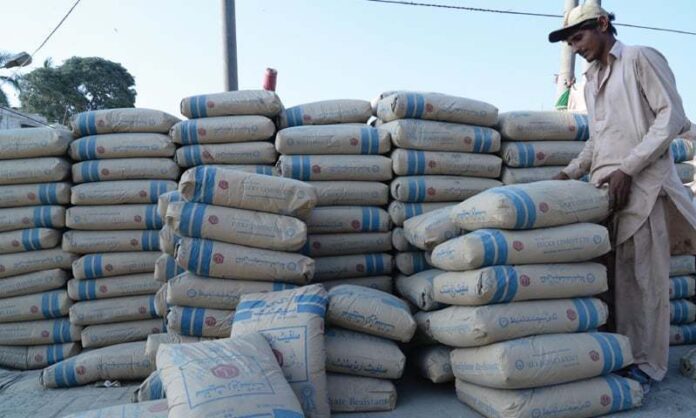 The overall cement despatches grew by 10.61pc to 4.346 million tonnes in Nov 2019, when compared with the same last year.

The southern region depicted a contrasting performance as it despatched 2.422 million tonnes of cement for domestic consumption in 5MFY20, which was 29.02pc less than the cement consumed by the region during the same period last fiscal. The exports during the period under review, however, increased significantly by 39.16pc to 2.394 million tonnes.

According to the All Pakistan Cement Manufacturer Association (APCMA) spokesman, the cement industry was sitting on a huge underutilised capacity, as only 46.88 million tonnes of cement was despatched last year, against the total installed capacity of 59.65 million tonnes.

“This year, the total despatches may reach 49.11 million tonnes. But again, 10.54 million tonnes of capacity will remain unutilised,” he added.

The APCMA official urged the government to enhance cement consumption by replacing kiln bricks with concrete blocks. “This will largely resolve the smog issue in central Punjab where brick kilns have to be closed in winter to control smog.”

He said brick kilns eroded the quality of soil and that a shift to cemented blocks was in line with developed economies.

“The government should start work on the announced housing projects, as such projects will not only have a positive impact on the uptake of construction materials but will also create jobs for skilled and unskilled labour,” he stated.

He requested the government to support the industry by minimising duties and taxes on cement in order to increase consumption.